“Our country is a great source of world-class talents. Filipinos have a lot of potential waiting to be discovered, harnessed and maximized. Ever since I've seen the power of Amazon, it became my mission to help Filipinos achieve time and financial freedom. We build world-class training and programs to uplift and level up our Nation — for the love of the Land, the Least and the Lost.” 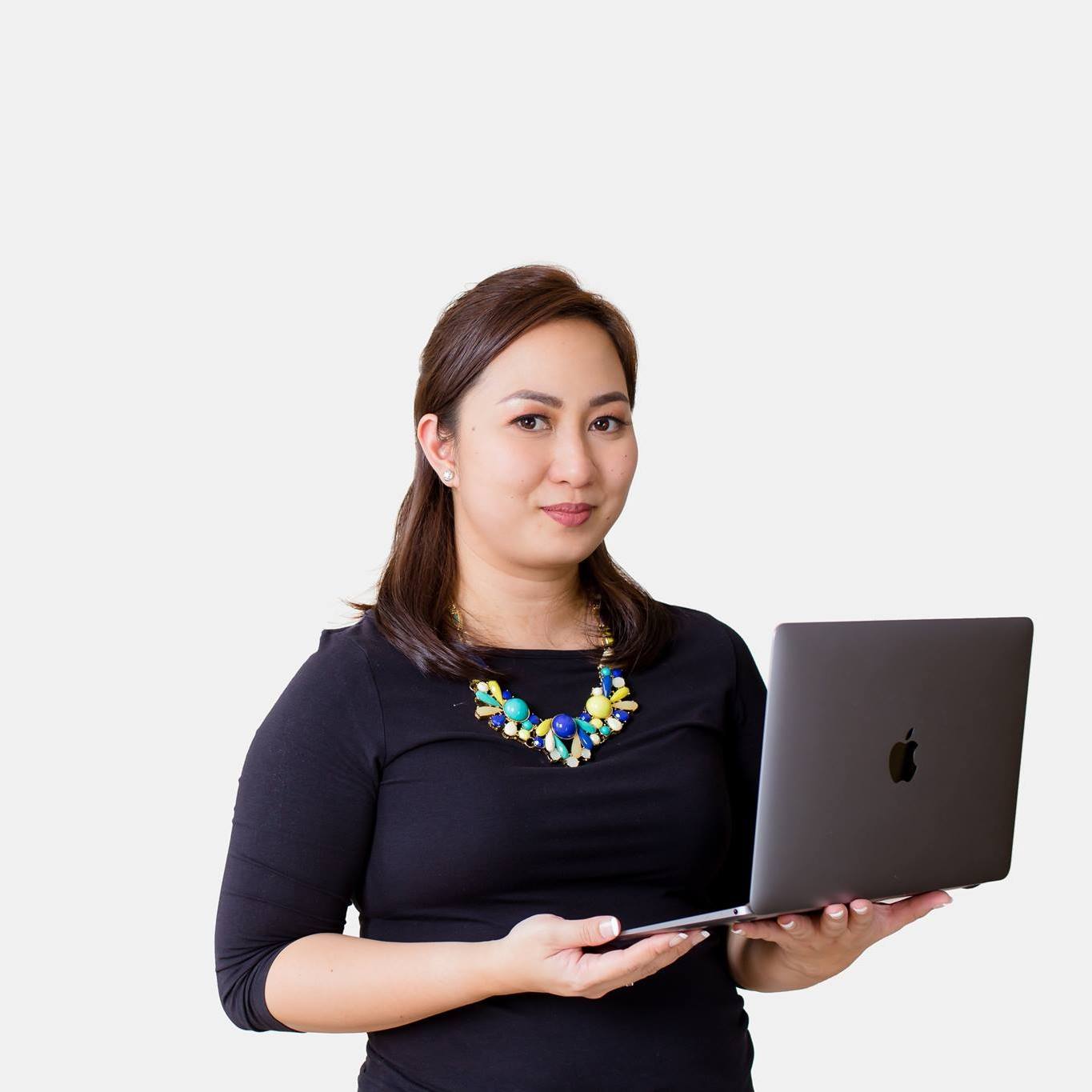 She’s a supportive wife, a mom of 3 kids. And she's the Founder of AmazoNation, Philippine’s #1 source in learning Amazon FBA today.

She’s an Amazon FBA coach to thousands of Filipinos who dream of living the lifestyle they wanted by becoming an Amazon VA expert or Amazon FBA seller.

Lish also speaks at different events and forums to educate Pinoys of the power of selling online -- through a world-renowned selling platform existing today. 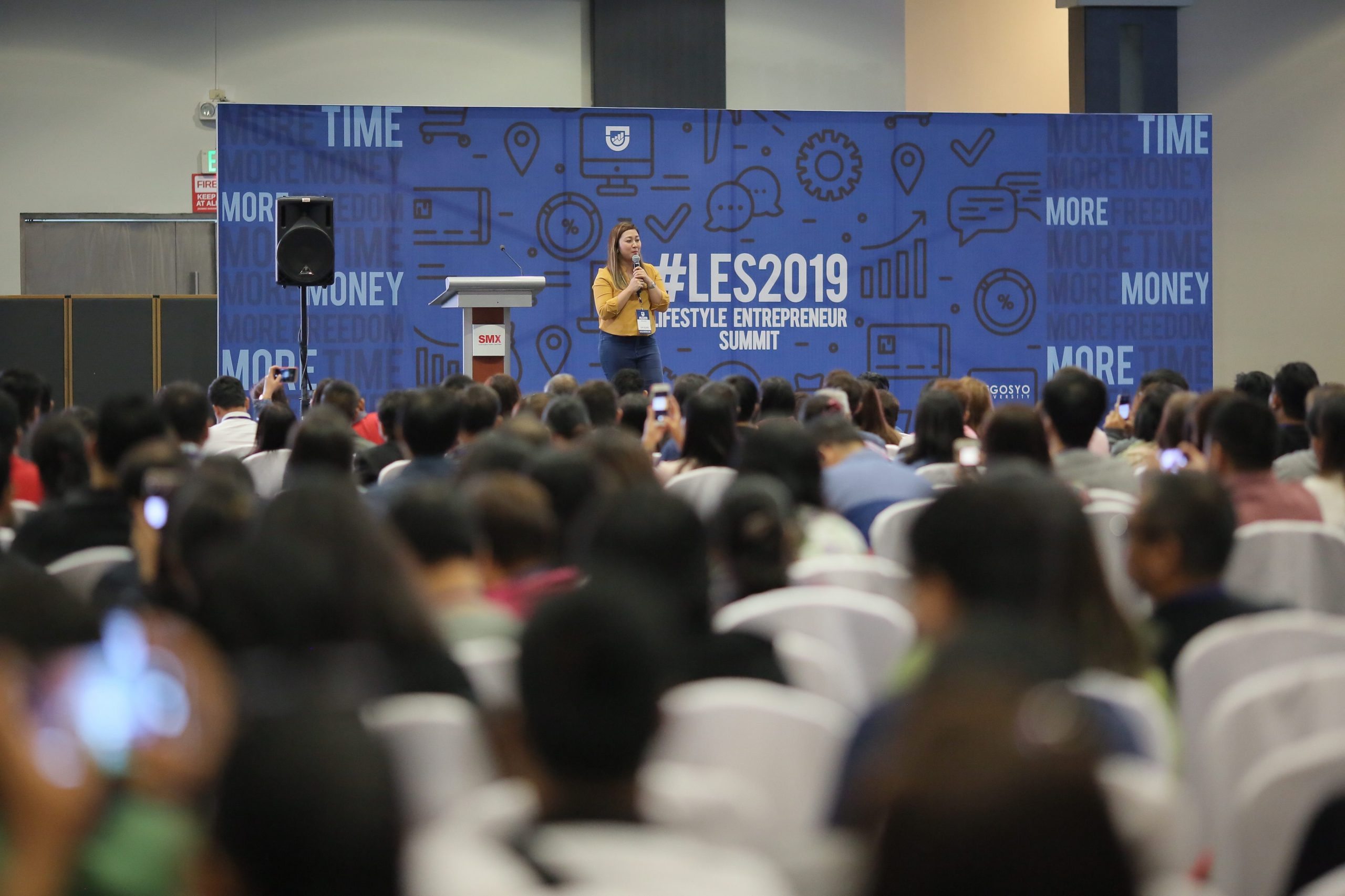 But the thing is…

Her life before was not as close as to where she is right now.

In fact, it’s quite the opposite.

After she graduated Bachelor of Science in Commerce, Major in Business Management at St. Scholastica's College, Manila, she got a job at a bank earning P8,000 per month.

Then, she got a job as a financial advisor for one of the biggest insurance companies in the Philippines.

But she was made redundant. And to top it off, she was pregnant to her first baby.

For her, she needed to do something because a new baby was on the way.

So, she started looking for ways to earn money.

And then, she discovered working from home as a freelancer.

“Ang ginagawa ko nun general virtual assistant. That time, wala pang freelancing groups. I was learning then, on my own.”

She discovered that the secret to increasing your rate as a freelancer was to specialize. And so, she did.

Name it; she tried it.

Back then, her challenge was instability.

Sometimes, she experienced getting several clients around $1k - $1.5K per month.

The pay was good. The job was good.

Then out of nowhere, these clients dropped the bomb…

Clients left her high and dry.

Her freelancing journey went into that never-ending cycle -- clients come and go.

It made her believe that freelancing is not that stable.

Even if she’s earning six-figures as a freelancer, she still felt that there’s something missing.

She was keen on finding that missing piece.

In 2014, Lish was able to get a client who had an Amazon store. And in that business, she learned a lot.

As part of the job, her client gave her a course about Amazon FBA for her to study and apply to the business.

And that program finally completed the missing piece of the puzzle.

Her client was earning $250K at that time, which made her realize that it’s possible.

Not to mention, she’s doing all the work for him.

Because of that, she came to an idea and asked her boss:

“Can I be your business partner? I’ll source for the product, I’m gonna sell it on Amazon, in your store and can you give me at least $1 for every sale?”

And the client’s response gave her the shock of her life.

After two weeks, did you know what he did?

That didn't stop her from her journey towards her goal of earning a passive income.

So, she borrowed money to buy the P250K self-study Amazon FBA course.

This courageous woman knew with grit and determination, she can achieve what he did -- maybe even more.

Even with the mistakes, challenges, and overwhelm, she still pushed forward…

Then, the real struggle began.

She failed on her first product choice by choosing the wrong product for the season.

She thought she’s wiser the second time around.

But still, the second product failed.

And to top it off, the money she used to purchase the products were all borrowed.

Yet, she still persevered.

Good thing, after two years, she finally got her first winning product.

The first winning product served as the “cash cow”. It allowed her to finance the next products of her business.

Because of that, she now has a successful Amazon business she's proud to call her own.

And this success fuels Lish to pay it forward by creating two programs to help Filipinos achieve the same success she did.

"My mission is to help 1M Filipinos gain success and freedom while uplifting our world-class talent and potential to be the leader, not just in the Philippines, but in the world.

My vision is a world where every Filipino feels empowered and successful living the life of their dreams, the way they wanted."

Because here at AmazoNation, we build brands and transform lives. 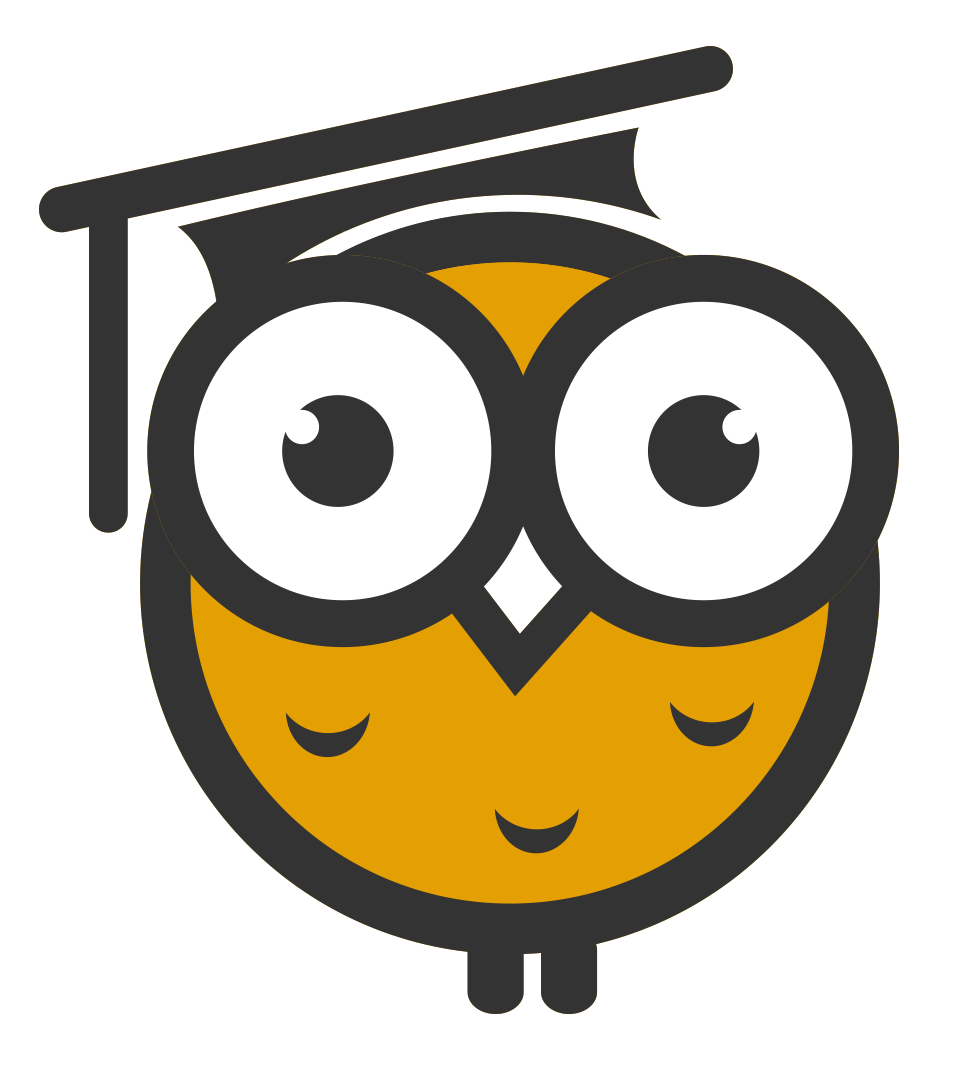