We Want You To Become AmazoNation's Next Success Story 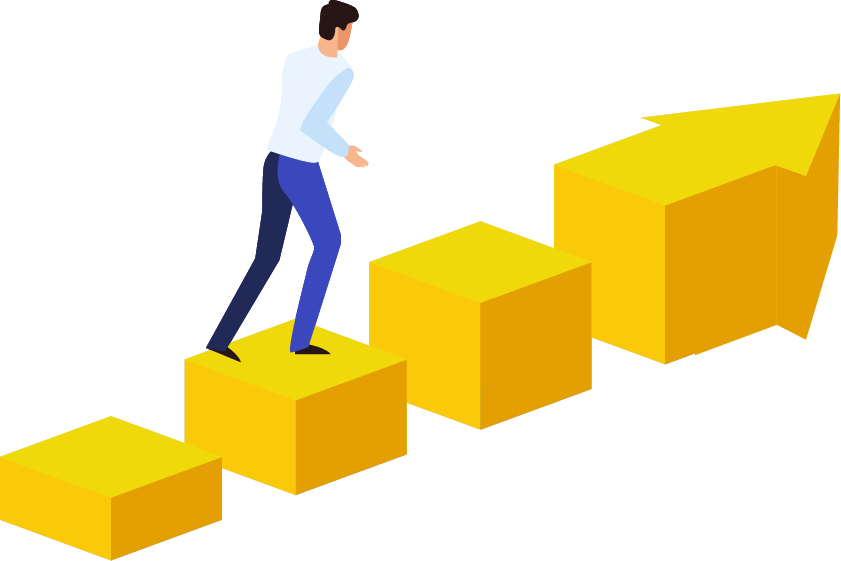 Taking care of your family

Raising your kids and witnessing their milestones

Retiring early together with your spouse

Helping more people — your friends, family and your community

Giving back to your church, a charity or foundation, a good cause.…. 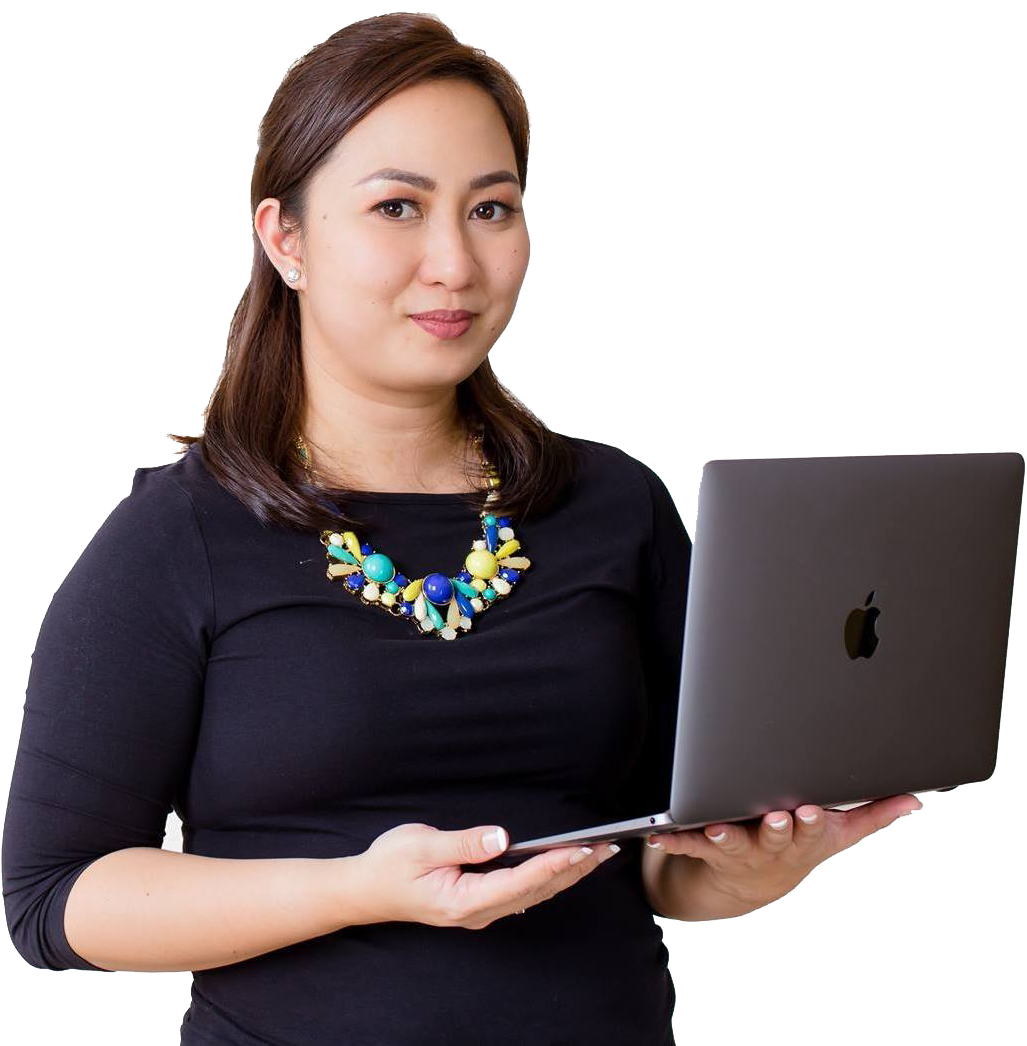 Lish Aquino, the Amazon Queen of the Philippines, is the Founder of AmazoNation. She is a coach and expert to hundreds of Filipino Amazon Sellers and virtual assistants, both here and abroad.

She started as an Amazon seller VA earning P100K per month and move her way to become a highly successful Amazon seller and trainer today. To date, her Amazon business is consistently earning $5 million in gross revenue selling 45+ products worldwide. This business opened her mind to witness all the secrets of the eCommerce Amazon trade.

"I started this Nation because I realized that no one here in the Philippines initiates on maximizing the talent and potential of Filipinos especially those who want to sell products and services. We're doing all these for the Land, the Least and the Lost”. 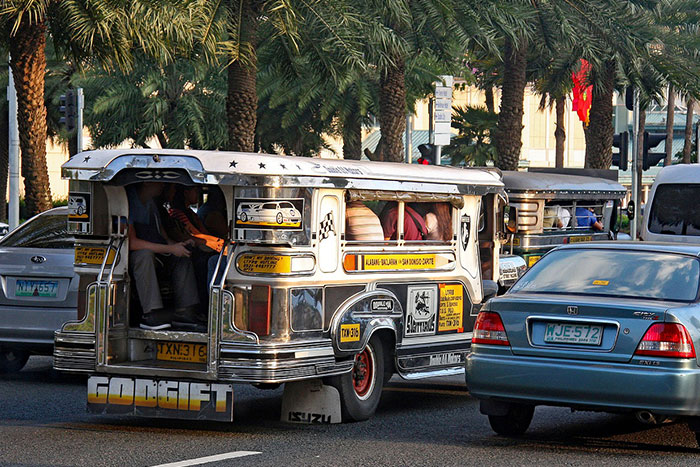 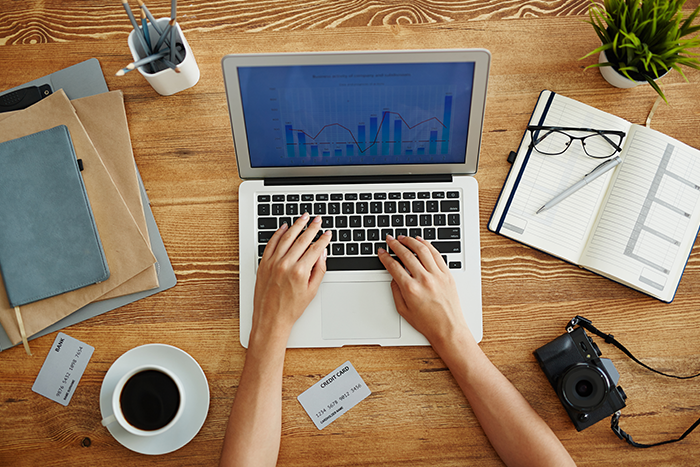 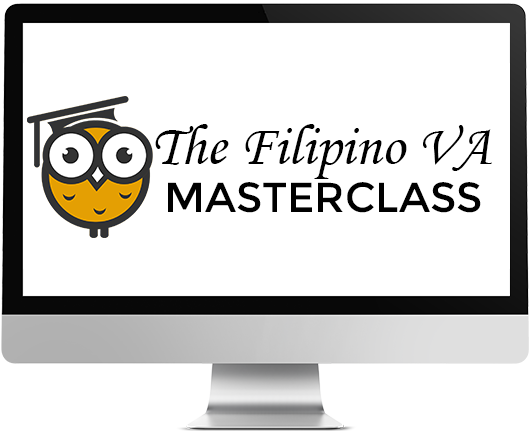 How To Find Hundreds Of Virtual Assistant Jobs In Just 5 Easy Clicks! 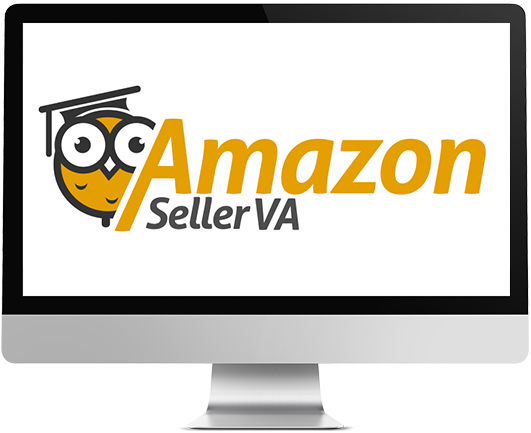 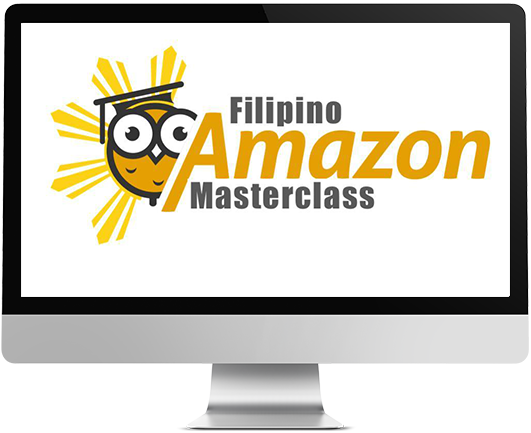