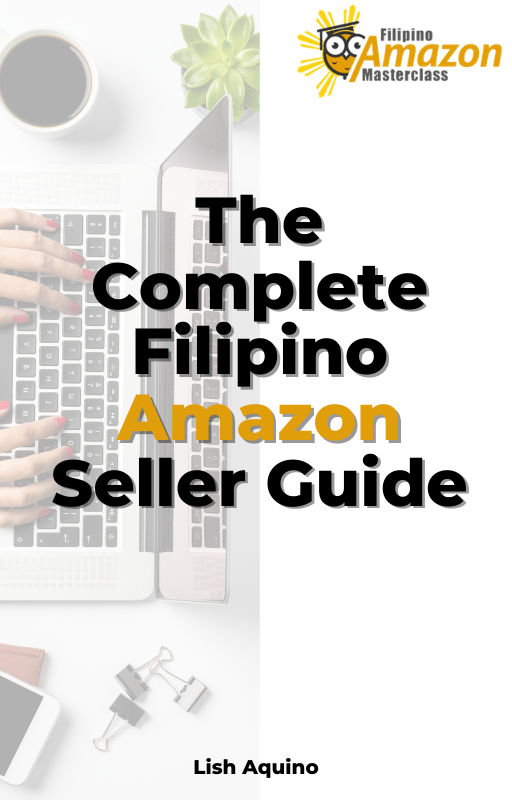 Get Your hands on this Step-By-Step Guide on How to Launch Your Own Amazon Business and How to Keep Growing It From There. Consider this as a gift!

The lessons I shared inside are ENOUGH for you to start selling on Amazon and get sales.

Claim it while it lasts!

Drop in your email address and your FREE Ebook will be sent to your inbox shortly.

WHAT IS IT ALL ABOUT?

This Ebook contains a detailed guide to start building an international eCommerce business on the Amazon platform.

I also revealed the 3 Amazon Selling Hacks my students unlocked to dominate their competition, generate organic sales and rank #1 on their target search term! 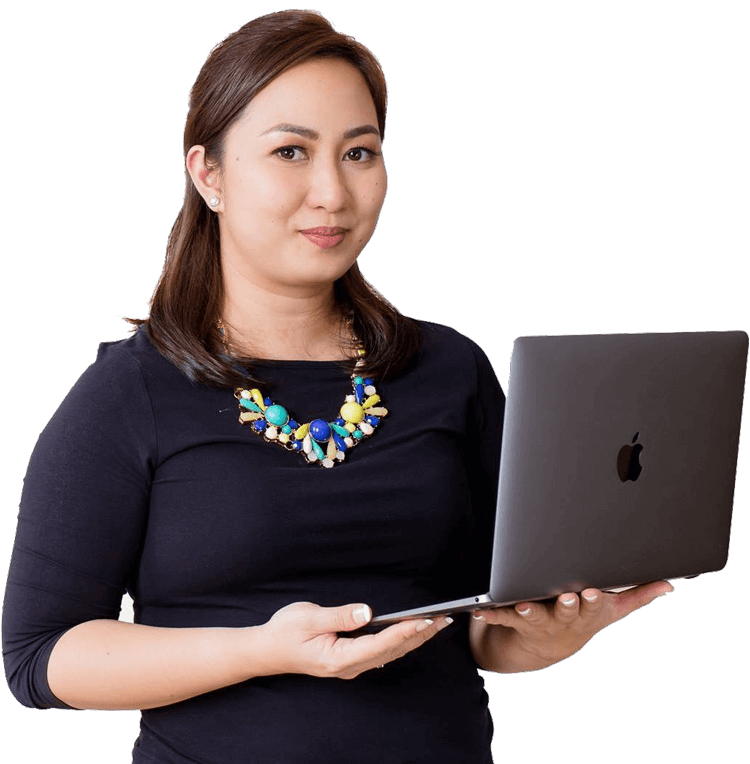 She started as an Amazon Seller VA and moved her way to become a highly successful Amazon seller and trainer today. To date, her Amazon business is consistently earning on Amazon and selling 45+ products worldwide. This business opened her mind to witness all the secrets of the eCommerce Amazon trade.

Drop in your email address and your FREE Ebook will be sent to your inbox shortly.